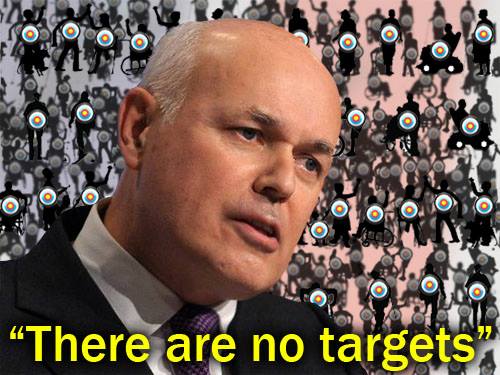 Existing benefit rules mean it is not possible to legally require claimants to have treatment, such as therapy or counselling, as a condition of receiving sickness benefits. Nor is it ethical.

However, senior ministers have proposed that the rules should be reviewed in order to reduce the “huge” numbers of people who are declared unfit for work due to mental health problems.

As a testimony to how bad this idea is, Sarah Wollaston, the Conservative chairman of the health select committee, has responded by saying that forcing people into counselling would present “profound ethical issues”.

She urged David Cameron to “squash” the proposals amid concerns about the damage they are doing to the image of the Conservative party. She said: “Consent is a very important principle and to link some kind of compulsion to that treatment would be grossly unethical. There would be a serious risk of a doctor being challenged…

This site uses Akismet to reduce spam. Learn how your comment data is processed.