Following two Skwawkbox articles posted yesterday and followed up today on #Brexit I wish to make an apology to the many who voted remain and continue to fight to remain within the European Union of which I will try and explain my reasoning below.

I like them voted remain and unfortunately lost that referendum vote by 4% 48% to remain against 52% to leave however since then have supported the leavers purely because they won and my respect for the referendum of which is the people’s vote and thus what I see as democracy.

However whilst I support democracy I also support and respect lawfulness and this has been anything but, I have been mindful to rethink my opinion ever since the withdrawal bill shenanigans and these latest revelations has cemented that.

Walking away from brexit must NEVER be on the cards and staying fully in the European Union and revoking the phoney Article 50 has to be the right course.

So apologies to those who voted remain and in particularly to those I have spoken out against I have crossed the floor and am on your side. 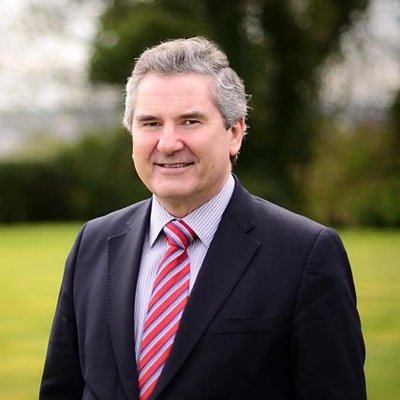 Roger Mullin, MP for Kirkcaldy and Cowdenbeath, has called for an investigation after it was disclosed that “£5 million of HSBC loans were laundered directly to Conservative HQ.” He isn’t alone.

It appears that evidence has emerged of organised, very substantial and ongoing donations made by IPGL, a private holding company, and other subsidiaries, controlled by Michael Spencer to the Conservative Party, totalling at least £5.3m, representing a “huge percentage of annual turnover”.

Michael Spencer’s interdealer brokerICAP was fined for its role in the Libor scandal. The Conservative Party resisted calls from the opposition to return £4.6m donations ICAP and Michael Spencer made during the period of the Libor Scandal when Spencer was also Treasurer of the Party.

Campaigners and other opposition MPs such as Labour’s John Mann, who serves on the Treasury…